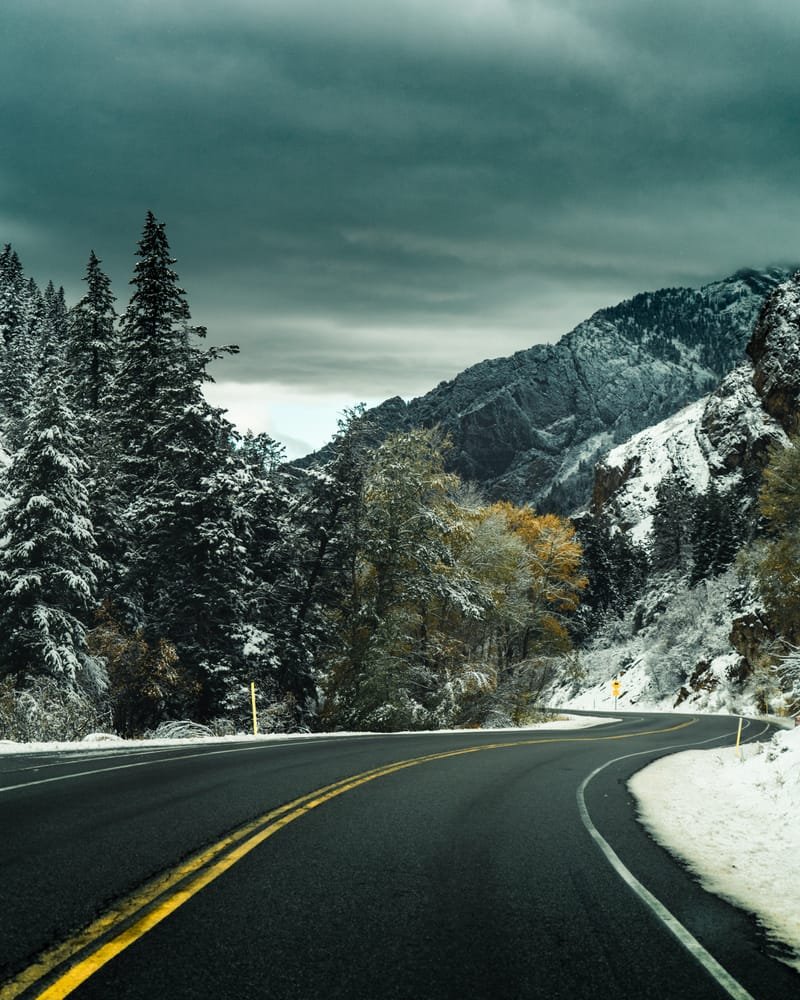 Transparency International (TI) has published the Corruption Perceptions Index (CPI) since 1995, annually ranking countries "by their perceived levels of corruption, as determined by expert assessments and opinion surveys." The CPI generally defines corruption as "the misuse of public power for private benefit".

In 2017, New Zealand and Denmark rank highest with scores of 89 and 88 respectively. Syria, South Sudan and Somalia rank lowest with scores of 14, 12 and 9 respectively. The best performing region is Western Europe with an average score of 66. The worst performing regions are Sub-Saharan Africa (average score 32) and Eastern Europe and Central Asia (average score 34).  Finland and Norway both score 85, with Sweden only a point behind with 84. 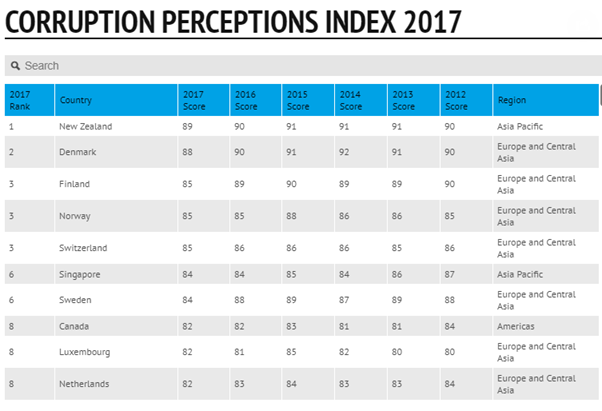 Since its inception the “Big Four” countries of the Nordic region have consistently ranked in the top 10 of the index, demonstrating a consistent, desirable and transparent area to conduct business.